Site evaluation & training course for understanding the risks with gases in the workplace across, food, industrial and manufacturing environments on and offshore. Mitigation, awareness, monitoring and control.

APPRAISAL OF YOUR SITE REGARDING GAS SAFETY

KNOW THE DANGER OF GASES, MONITORING AND HOW TO REACT 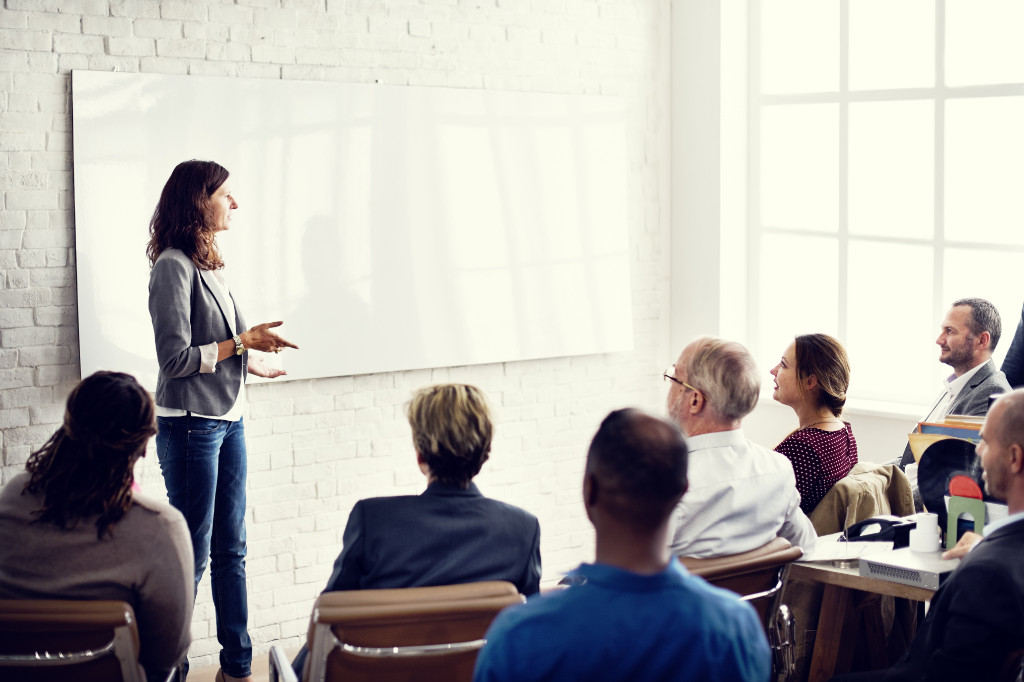 Carbon dioxide is the most common gas used in the world.  It is found in every food factory, brewery, distiller, every bar and restaurant and now commonly in coffee shops.  You will learn how carbon dioxide is dangerous, what it does to the body, and how to protect yourself.‍

Used commonly as a low cost refrigerant gas ammonia can be found in frozen food factories, breweries, ice rinks and supermarkets.  It is the most commonly reported leaking gas in industry.  You will learn how ammonia is dangerous, how it is lethal, how it is explosive, and how to protect yourself.‍

Hydrogen sulphide is a common bi-product of oil exploration and production, but also found in sewage treatment and processing.  A common hazard in confined space entry into sealed underground areas you will learn just how dangerous and toxic hydrogen sulphide is, where it can be found, and how to protect yourself.‍

Carbon monoxide is the silent killer.  It kills more people than any other toxic gas.  A bi-product of combustion it is found in any industrial or domestic environment where there is a boiler or furnace, also any garage, tunnel or roadway.  You will learn how carbon monoxide poisons you.  Where it is likely to be found and how to protect yourself.‍

Benzene is a bi-product of the oil industry and can be found in petrol and other hydrocarbon mixtures.  It is highly carcinogenic and poisonous.  You will learn, how benzene affects the body, where it is commonly found and how to protect yourself.‍

The Toxic Twins – HCN and CO‍

Together, Carbon monoxide and Hydrogen Cyanide are known in the fire industry as the “toxic twins”.  Together they create a deadly chemical asphyxiant that can put the firefighter or fire victim into cardiac arrest at the time of the fire and cause cancer decades later.  The combination of CO and HCN is exponentially more harmful than exposure to these agents individually.  You will learn, how CO affects the body, how HCN affects the body, and what how they combine to affect the body.  You will learn where they are commonly found and how to protect yourself.‍

Advanced Authorised Gas Tester Level 1 is designed for those involved in performing tests for oxygen, flammable and toxic gases up to and including working in confined spaces. The course material enables learners to further develop their ongoing skills as a gas tester preparing them to meet the needs of any situation they might face in the future. ‍

Authorised Gas Tester Nitrogen Purging is designed for those involved in performing gas testing associated with the degassing and commissioning of oil & gas installations.   You will learn the practical skills of how to do this and the potential pitfalls and dangers associated with the process.‍

This course covers the principles used in gas detection.  You will learn which gas sensors are available, how they work and what they can be used for and cannot.  You will learn how to specify gas detection equipment and how to design a safety protocol for detecting different common gases‍

Why would someone need to detect sulphur dioxide?  Where in industry would I find perchloroethylene, why is ozone dangerous?  All these questions and more are answered by this course, covering the commonly found gases in industry, where they occur and why,

Need a quote or wish to discuss any of our services?